PETALING JAYA (July 23): The industrial property sector is set to grow in line with growing demand and limited existing and incoming supply of higher-specs warehouses in the market, according to Knight Frank Malaysia.

“The attractiveness of warehouses, equipped with high-specifications, has made the industrial sub-sector a bright spot in this relatively challenging property market,” the property consultancy  said in a press release today in conjunction with the release of its Real Estate Highlights 1H2019.

The industrial property sector is also expected to remain active supported by the foreign direct investment (FDI) inflows, it added.

“We have witnessed tremendous growth in foreign investments in the first half of 2019 driven mainly by robust performance in the manufacturing sector,” said Knight Frank Malaysia executive director of capital markets Allan Sim.

He noted that with semiconductors and electrical and electronics players looking to expand within Malaysia, it is anticipated that there will be more construction of factories and warehouses to cater to the relocation and expansion of these foreign manufacturers.

“Another exciting chapter to watch out for is the e-commerce logistics warehousing sector. Recall the joint venture between MAHB (Malaysia Airports Holdings Bhd) and Cainiao in relation to the 1.2 million sq ft air logistics hub within the Digital Free Trade Zone (DFTZ). The facility is slated for completion by the end of this year and we expect to see further activities in the e-commerce warehousing and logistics market,” he added.

Knight Frank Penang executive director Tay Tam said: “The attraction of Penang can be attributed to the state’s robust supply chain, with several players home-grown, as well as its strong talent pool, well-established infrastructure and good support services to investors.

“Industrial properties within the mature Bayan Lepas Industrial Park continues to be in demand whilst several multinational companies (MNCs) have set up operations in the newer Batu Kawan Industrial Park, which include several existing manufacturers from the island. The industrial sector outlook for Penang looks good over the medium to longer term,” he added.

“The expansion of the Iskandar’s boundaries is expected to generate more job opportunities and enhance export volume. Johor is well connected for both imports and exports via three sea ports and an international airport. This is one of the reasons that Johor will house the world’s biggest ship-to-ship (STS) hub.”

Iskandar Malaysia’s boundaries will be expanded to include parts of Kota Tinggi, Kluang and Pontian districts from 2,217 km sq to 4,729 km sq for land development and modern agriculture.

As of 1Q2019, Iskandar Malaysia recorded total cumulative investment of RM293 billion, made up of 62% local investment, with the remaining 38% from foreign investors, predominantly from China and Singapore. There was a total of 34 approved manufacturing projects in the state during the period, with Johor ranked third after Selangor (75 projects) and Penang (41 projects). 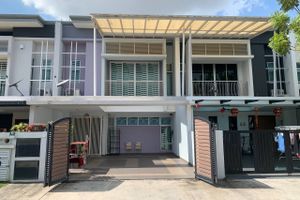 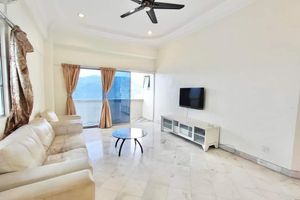 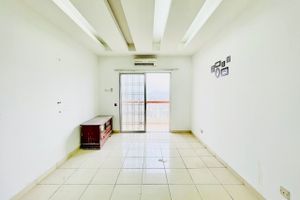