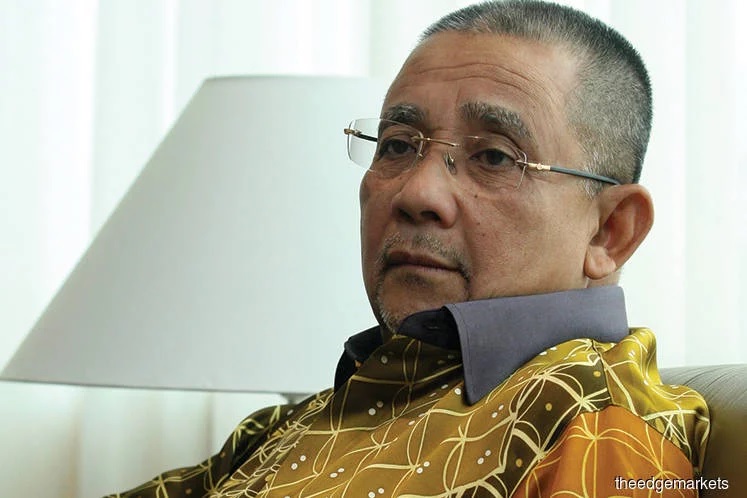 KUALA LUMPUR (Oct 8): The Merdeka Palace Hotel and Suites in Kuching, which was bought for RM160 million by Felda Investment Corporation Sdn Bhd (FIC) between late 2014 and early 2015, was subsequently valued at only RM80 million, a witness testified today in the graft trial of former Felda chairman Tan Sri Mohd Isa Samad.

FIC acting chief financial officer Azlan Mohamed Ismail said the FIC board of directors sought a reassessment of the hotel purchase in 2017 following allegations it was bought at an inflated price.

"Professional valuers were appointed from CH Williams Talhar Wong & Yeo Sdn Bhd and based on their evaluation, the hotel was estimated to be priced at RM80 million," he told the High Court.

"The valuation was based on a tender exercise for the sale of the hotel where two offers were made, one at RM69 million and another at RM85 million. The offer of RM85 million was withdrawn after due diligence was done and the RM69 million offer was raised to RM77.5 million," he said in reply to questions from Deputy Public Prosecutor Afzainizan Abdul Aziz.

The fourth prosecution witness said the hotel is still owned by FIC till today, despite the purported "unrealised losses".

Mohd Isa is accused of approving the purchase of the hotel for RM160 million without Felda's board of directors' nod, at Menara Felda on April 29, 2014.

The charge is framed under Section 409 of the Penal Code, which carries a maximum jail term of 20 years, whipping and fine.

The former Felda chairman faces corruption charges of dishonestly receiving RM3.09 million for gratification from Ikhwan Zaidel, a board member of Gegasan Abadi Properties Sdn Bhd, through one Muhammad Zahid Md Arip, for helping to approve the hotel's purchase. He is alleged to have received the money between July 21, 2014 and Dec 11, 2015, at Menara Felda.

Priced at RM153m before purchase

Cross-examined by Mohd Isa's counsel Datuk Salehuddin Saidin, Azlan however agreed that a valuation done in 2014 and tabled before the FIC board showed that the property was priced at RM153 million.

The witness also agreed with the lawyer that the CH Williams & Talhar valuation did not consider a couple of factors mentioned in the 2014 valuation, namely that the surrounding hotel area would be developed by the Sarawak government into a green hub and that there was a shopping mall under construction then.

Azlan agreed that the valuation report before the hotel purchase could have been done by his boss and then FIC chief executive officer Mohd Zaid Abdul Jalil.

He agreed when Salehuddin said the report was professionally done, and not made by Mohd Isa or the FIC board.

He further agreed that the valuations done in 2014 and 2016 by professional valuers were based on different considerations.

Azlan also agreed with the lawyer's suggestion that while working with FIC, no one had complained that the purchase of the hotel was not based on the market price.

The witness said he did not know who lodged a report with the Malaysian Anti-Corruption Commission regarding the purchase.

Azlan said following the decision to purchase the hotel, the payment on the 10% deposit or RM16 million was made on July 1, 2014, while another RM43.126 million was paid to Jang Assets Networking Group Ltd on Sept 25. 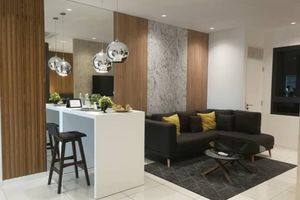 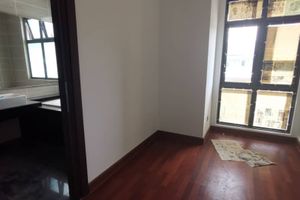