Some construction players bid below cost to survive — Gamuda KUALA LUMPUR (Dec 6): It is no secret that the Malaysian construction market has slowed down markedly since the 14th general election in May last year, but the situation is so dire that certain contractors are putting in below cost bids just to keep their staff employed.

As such, Gamuda Bhd prefers to look overseas for more contracts and aims to derive half of its construction revenue and profit from international jobs over the next three years, said its managing director Datuk Lin Yun Ling after the company’s annual general meeting yesterday.

He said that Gamuda’s construction order book currently stands at about RM9.2 billion, with about a fifth of revenue and profit from overseas contracts. And as the infrastructure company has decided to make Australia its “second home market”, he indicated there would be “quite a few tenders in the pipeline”.

“We find that there are not enough big projects in Malaysia. Even if we look at big projects currently, more than half of them are actually done by Chinese contractors, and these Chinese state-owned enterprise contractors, if they want the project, they can easily tender even at a loss. So how are we going to compete with them? So we have no choice, we have to go overseas.”

While the Chinese contractors “are not exactly edging out” local contractors, their presence is a concern given that the volume of projects have slowed to a trickle, he said, now made worse by the stuttering Chinese economy. “So when things slow down there (China), they (Chinese contractors) will go overseas,” he observed.

Lin opined that countries such as Australia sees less competition from Chinese contractors because of their more stringent safety requirements and regulatory compliance.

“The Australian system there is very British, which means the design and safety standards, and contract law are very stringent. Nine out of 10 of their (Chinese) contractors cannot speak English. But here, the Chinese contractor can enter more easily,” he said.

“Our model is to go for competitive tenders. Up until the last general election, we were winning a few tenders and they were all under IBS construction. Since then we see the government housing programmes like affordable housing have either been shelved or slowed down.

“The market is very slow and very competitive now. The smaller contractors who survive, they have to submit below-cost bids, just to have some turnover to keep their people employed,” he said.

Lin said Gamuda’s IBS factories, however, are not underutilised at present as they produce for the group’s property development businesses, pending new contracts, including the one million affordable housing promised by the government.

“There are hardly any new roll-outs. All I can say is it is still a pledge,” he said.

This article first appeared in The Edge Financial Daily, on Dec 6, 2019.

Looking for properties to buy or rent? With >150,000 exclusive listings, including undervalued properties, from vetted Pro Agents, you can now easily find the right property on Malaysia's leading property portal EdgeProp! You can also get free past transacted data and use our proprietary Edge Reference Price tool, to make an informed purchase.
Construction Gamuda Industrialised Building System IBS Chinese contractors
SHARE
Facebook Twitter 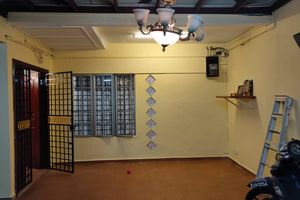 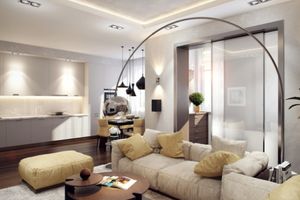 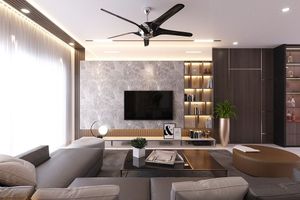 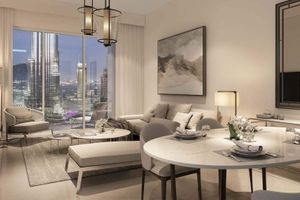 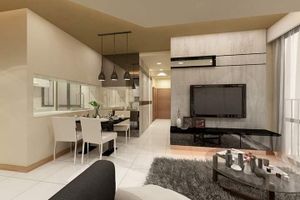 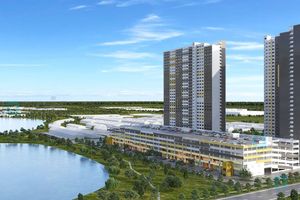