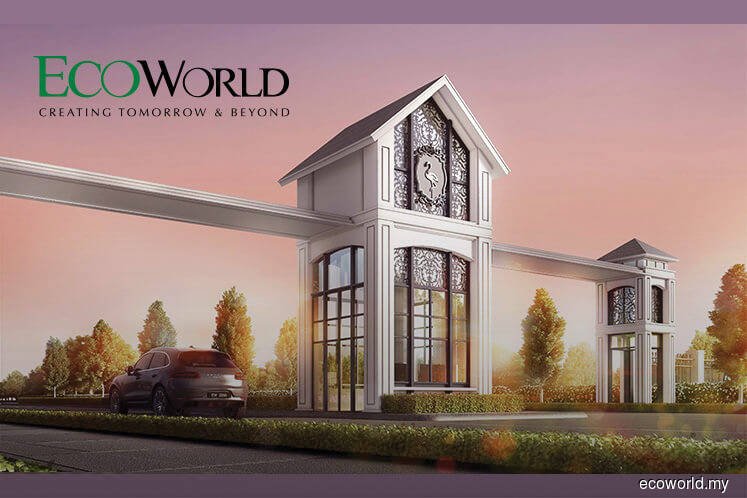 Both the proposals — the development arrangement and land acquisition — will not have any effect on the issued and paid-up share capital and shareholding of substantial shareholders of EcoWorld, read the filing.

EcoWorld said the acquisition is expected to contribute positively to its future earnings.

It said the proposed land acquisition is expected to be completed by the end of calendar year 2020.

The land is located in Iskandar Puteri next to EcoWorld's Eco Botanic township, the group's very first township project in Iskandar Malaysia. It is proposed to be developed into a mixed residential and commercial township development suitable for both first-time home buyers and the M40 group.

EcoWorld's strategy for landbank acquisition has been to focus on the nation's three main economic regions, namely the Klang Valley, Iskandar Malaysia and Penang, and to ensure that the group is well represented in key growth corridors within each region.

"The group plans to develop the New Land into a mixed residential and commercial township development with a preliminary estimated gross development value of RM1.67 billion," it said.

This is in line with EcoWorld Malaysia's recently announced plans to introduce a new range of homes priced from RM300,000 to RM450,000 shortly to take advantage of the outstanding infrastructure and lifestyle amenities already in place at its various projects, which include Eco Botanic.