KUALA LUMPUR (May 5): Ikhmas Jaya Group Bhd, whose external auditor raised a red flag on its financials, has announced that its independent and non-executive director Yeun Choong Lai has resigned from the board.

Yuen will also step down from his roles as chairman of Ikhmas Jaya’s risk and audit committee and as a member of its remuneration and nomination committee, according to the filing to Bursa Malaysia.

As part of his resignation from Ikhmas Jaya’s board, he will also be renouncing his chairmanship of the group’s remuneration and nomination committee, as well as his membership of its risk and audit committee.

Ikhmas Jaya has been in the news of late.

Last month, the Employees Provident Fund (EPF) sued the group’s subsidiary Ikhmas Jaya Sdn Bhd (IJSB) to recover RM2.08 million in unpaid contributions in respect to arrears from January to March 2019 and from May to July 2019. The provident fund is also claiming dividend and late payment charges.

In March, its unit IJSB was served with a winding-up petition from Ready Mix Concrete Consortium (TRG) Sdn Bhd (RMCC). RMCC is claiming a total of RM202,324.68 from IJSB over the non-payment for the supply of ready-mixed concrete.

In November 2019, independent auditor Messrs KPMG PLT highlighted material uncertainty over the group’s ability to continue as a going concern after reviewing its financial results. Its current liabilities had exceeded its current assets by RM6.4 million and its net loss was RM95.7 million for the nine months ended Sept 30, 2019.

Shares in Ikhmas Jaya closed 11.11% or half a sen lower at four sen, giving it a market capitalisation of RM23.53 million.

Looking for properties to buy or rent? With >150,000 exclusive listings, including undervalued properties, from vetted Pro Agents, you can now easily find the right property on Malaysia's leading property portal EdgeProp! You can also get free past transacted data and use our proprietary Edge Reference Price tool, to make an informed purchase.
Ikhmas Jaya Independent Director Resignation
SHARE
Facebook Twitter 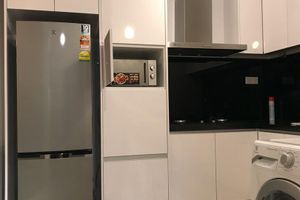 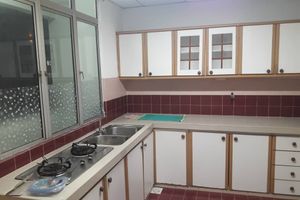 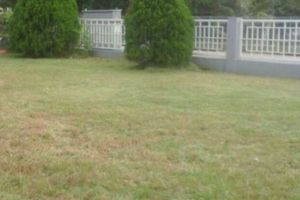 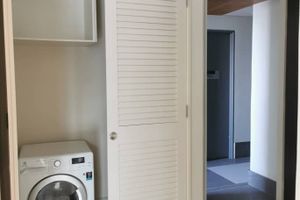 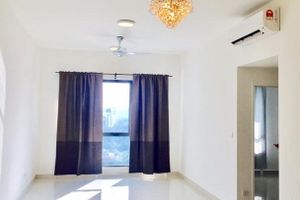