The trial resumes after it was postponed on Oct 5 last year, after the former Umno president went into self-quarantine following his trip to Sabah where he was busy campaigning to ensure the newly-formed Perikatan Nasional won the state election. The trial was subsequently postponed again because of the conditional movement control order (CMCO).

Hazem, who was the second CEO of 1MDB before former president and CEO Arul Kanda Kandasamy took the reins, provided damning testimony against Najib, revealing that 1MDB was specifically set up by the former premier to help Umno obtain funds during his examination-in-chief by Deputy Public Prosecutor (DPP) Mohamad Mustafa P Kunyalam.

This, according to Hazem, was related to him by fugitive Penang-born businessman Low Taek Jho (Jho Low), who is seen as the man running 1MDB from behind the scenes since its earlier incarnation as the Terengganu Investment Authority (TIA) in 2009.

He also related how part of US$3 billion in 1MDB funds raised for the development of the Tun Razak Exchange (TRX) was instead used to acquire land in Ayer Itam, Penang as part of Umno’s campaigning leading up to the 2013 general election (GE13).

Unlike his predecessor Datuk Shahrol Azral Ibrahim Halmi, Hazem told the court that he kept all the email correspondence he had with Jho Low despite the businessman asking him to delete them.

He also told the court that Najib would at times sign 1MDB's shareholders' resolutions before the directors' circular resolution (DCR) was tabled.

The fund's general legal counsel Jasmine Loo would prepare the DCR, and sometimes the shareholders' resolution would be shown to Hazem first before it was presented to the board of directors.

"This [showed] that whatever planning came from [was] agreed by Najib. At times, Najib would sign shareholders' resolutions which were not dated first before the DCR [was] signed by the board of directors and this showed that the directive came from Najib,” Hazem told the court.

Najib, who has been convicted and sentenced to 12 years' jail and fined RM210 million in an earlier trial involving SRC International Sdn Bhd, is facing four counts of abuse of power for using his position as the prime minister, finance minister and 1MDB board of advisers chairman to receive gratification worth RM2.28 billion in the present 1MDB-Tanore trial.

On top of that, he also faces 21 counts of money laundering involving over RM4.3 billion. 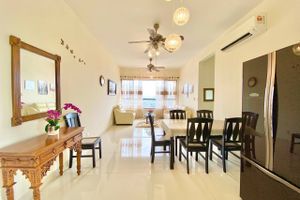 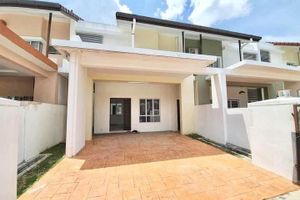 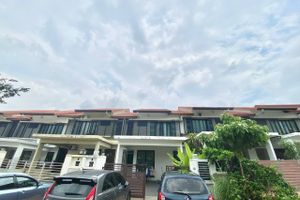