Knight Frank Malaysia has been appointed as the exclusive marketing agent for the sale of the production plant, according to the media statement today.

The 63-acre production plant is situated in Industrial Zone Phase 2 of KPHT, with the existing built facility occupying half of the land. With a total built-up area of close to 70,000 sq m, it consists of a single-storey factory annexed to a two-storey office building and other utilities building. Knight Frank Malaysia executive director of capital markets Allan Sim said the facility which was completed in 2013, is well-maintained and offers high electricity capacity, good floor loading as well as readily available nitrogen gas system which is suitable for solar-related manufacturing production, and is able to be reconfigured to cater for other uses, such as E&E, Biotechnology and R&D.

“This presents an opportunity for manufacturers to immediately occupy and operate from the existing built facility, whilst having the flexibility to plan for future expansion on the remaining circa 30 acres of land that have yet to be developed,” he added.

Since its establishment in 1996, KHTP has been focused on catering to high technology industries, ranging from semiconductors to medical instruments, as well as other new, emerging technologies. It is also home to many renowned multinational corporations such as Infineon, Intel, First Solar, Silterra and more.

Currently in its fourth phase of expansion, companies such as Aspen Glove and Music Tribe (professional audio products and musical instruments manufacturer) have announced their entry into KHTP with plants currently under construction and slated for completion by the second half of this year. 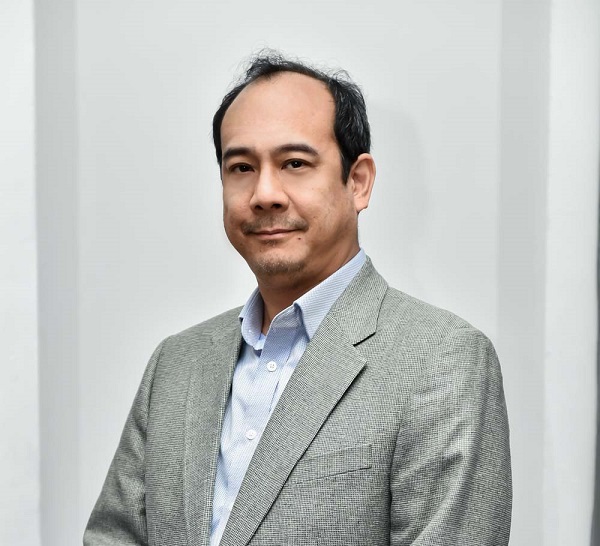 Knight Frank Penang branch executive director Mark Saw said the larger Northern region comprising Bayan Lepas, Prai and lately Kulim as well as Batu Kawan have attracted many E&E and high-tech industries, some of whom have established their presence as early as the 1980s.

“Given there are not many sizable plants available on the market, Panasonic’s plant presents a unique opportunity to either new entrants or existing manufacturing players to expand their footprints in this well established ecosystem,” he noted.

Looking for properties to buy or rent? With >150,000 exclusive listings, including undervalued properties, from vetted Pro Agents, you can now easily find the right property on Malaysia's leading property portal EdgeProp! You can also get free past transacted data and use our proprietary Edge Reference Price tool, to make an informed purchase.
Panasonic Solar cell Panel Kulim Hi-Tech
SHARE
Facebook Twitter