KUALA LUMPUR (Oct 5): The government has relaxed its rules for existing participants of the Malaysia My Second Home (MM2H) programme after industry backlash to the revised criteria. They now have to adhere to only two of 10 new criteria under the revamped programme, which was revealed by the Ministry of Home Affairs last August.

The two new conditions are the increase in annual fee to RM500, from RM90 previously, and the requirement to stay in the country for a minimum of 90 days each year, said Home Minister Datuk Seri Hamzah Zainudin.

Speaking in the Dewan Rakyat on Tuesday, Hamzah gave his assurance to existing MM2H participants that they will not be bound by the other new conditions.

“However, for all new participants, they have to comply with the new requirements of the MM2H programme to ensure that only those who are genuine, of high quality and can provide positive contribution to the country’s economic growth (are allowed to join the programme),” he said.

Hamzah reiterated that the policy changes for the MM2H programme were not drastic as they were based on early assessments conducted back in 2019 and that they also involved several ministries and related agencies.

“A study involving stakeholders from the private sector was also conducted by the Ministry of Tourism, Arts and Culture (Motac) through the appointment of a consultant,” he said.

“The objective of MM2H is to provide the opportunity for high-quality retirees and participants to live and spend in Malaysia. “For the purpose of business, investments and job opportunities, the Immigration Department offers other facilities and passes, including the Expatriate Pass and the Residence Pass-Talent,” he added.

After a hiatus of about a year, the Ministry of Home Affairs in August announced that applications under the programme will recommence in October and will be processed by the Immigration Department instead of Motac. While stakeholders in the industry welcome the return of the programme, many have voiced concerns over the new thresholds for the financial requirements, describing them as “draconian” and illogical amid an economy still struggling to recover from the Covid-19 pandemic.

Applicants must also prove that they have liquid assets of RM1.5 million, compared with the previous requirement of RM500,000 for applicants below 50 years and RM350,000 for those 50 and above.

On a related matter, Hamzah said the relocation of the MM2H Centre to the Immigration Department from Motac is in line with the practices in other countries including Australia, Portugal and the US.

However, the promotion of the programme as well as appointment of MM2H agents remains under Motac, he added.

When the new rules were announced in September, Hamzah told the Dewan Rakyat that the conditions were tightened after the Immigration Department found that more than 7,000 of the 57,478 foreigners enrolled in the programme were believed to be not residing in Malaysia.

He added at the time that the stricter new criteria was for security purposes as “some of them are disguising as MM2H participants, but they are actually using it as a ‘transit’ to carry out unwanted activities, in terms of security”.

According to data provided by Malaysia My Second Home Consultants Association between 2002 and 2019, the programme contributed RM38.17 billion in revenue, of which RM19.36 billion included one-off purchases such as visa fees, and purchases of big-ticket items like houses and cars, and another RM19.41 billion was for annual medical insurance and household expenses.

The Ministry of Home Affairs, however, said the programme’s revenue contribution was lower at RM11.89 billion during the period, which was derived from visa fees, property and vehicle purchases, FDs and monthly household income. 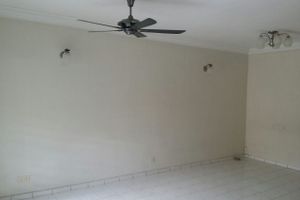 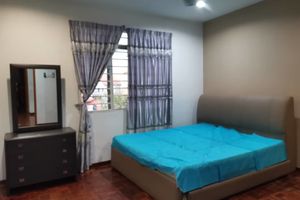 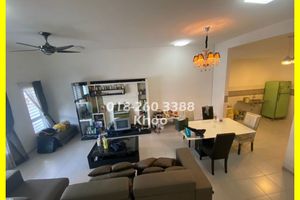 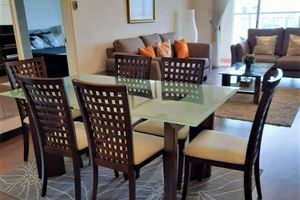