Faiza, 62, who is now retired, said it was her responsibility as a legal adviser to evaluate agreements and maintain the Penang state government’s interest, adding that the state government rarely appointed a private law firm to evaluate legal matters.

“From my experience as a legal adviser, any terms which need to enter into an agreement will be coordinated by the State Economic Planning Unit (UPEN) or any other department of the state secretary’s office which is involved in the agreement with the state legal adviser’s office,” she said in reply to questions from Deputy Public Prosecutor (DPP) Wan Shaharuddin Wan Ladin.

Wan Shaharuddin: Do you know of any small mistake or blunder made in the agreement?

Faiza: I cannot say there was a blunder, but when I was shown it, yes, there were some small mistakes in the form of typos.

Wan Shaharuddin: This is the first time a tunnel of this kind is to be built in Penang, costing billions and billions of ringgit.

The DPP subsequently asked the 11th prosecution witness if she could provide an example of a “small mistake” in the agreement.

Wan Shaharuddin: Would you say this was a small mistake or a blunder?

Faiza: I cannot say if it was a small mistake or a blunder, but it was a big mistake.

“It was crucial as it involved the transfer of state-owned land. Whoever evaluated this agreement should have ensured that the parcels of lands identified in the agreement were correct,” she explained.

I would have seen mistake, says former SLA

The former legal adviser asserted that if she was given the opportunity to evaluate the agreement instead of the private law firm, she was certain that she would have seen the “big mistake” in the agreement.

“I am very thorough, and the Penang staff know my reputation, so I would have ensured that the state government’s interests were maintained,” she added.

Previously, former Penang state executive councillor (exco) Datuk Lim Hock Seng testified in the trial that the law firm appointed by the state was from Lee Hishammuddin Allen & Gledhill and that the firm was hired with Faiza's go-ahead.

Meanwhile, when cross-examined by Guan Eng's counsel Gobind Singh Deo, Faiza said she was only involved in drafting the first memorandum of understanding (MoU) on March 17, 2011, but was not involved in the second MoU signed with Beijing Urban Construction Group (BUCG) that was signed in Putrajaya and witnessed by then prime minister Datuk Seri Najib Razak.

She said she only saw the second MoU when quizzed by the Malaysian Anti-Corruption Commission last year and not before.

This led to an exchange of words between Gobind and the witness as the counsel quizzed how come she did not see the MoU even though she had testified that she was thorough in her job. The lawyer accused Faiza as a liar.

This led Wan Shaharuddin to object to such a notion and said the counsel should show the basis on which he was making the allegation. Sessions Court Judge Azura Alwi then interjected and asked Gobind to ask the questions clearly as she would like to maintain control in her court.

Following that, Faiza replied that she thought the second MoU was the first one she drafted.

She also agreed with Gobind's suggestion that the lawyer from Lee Hishammuddin who was pulled in to draft the preliminary agreement was Adlin Abdul Majid who had left the firm and is presently a judicial commissioner in Kuala Lumpur.

Faiza agreed with Guan Eng's counsel that she had given the go-ahead for the private law firm to draft the agreement and recognised that Lee Hishammuddin is an established firm.

However, Faiza said she was not appointed to the committee that drafted the agreement and hence claimed she did not see it until the documents were signed and brought to the state exco meeting.

On Aug 7, 2020, he was charged in his capacity as the then chief minister of Penang to have solicited gratification to help Consortium Zenith Construction Sdn Bhd secure the undersea tunnel project.

Subsequently, on Aug 10, he was charged in the Butterworth Sessions Court with using his position as the then chief minister of Penang to receive RM3.3 million in gratification for himself as an inducement for helping the company to secure the project valued at RM6.3 billion.

On Sept 11, the Bagan Member of Parliament was also charged in the same court with two counts of causing two plots of land belonging to the Penang government worth RM208.8 million to be disposed of to two companies linked to the state’s undersea tunnel project.

The trial continues on Nov 29. 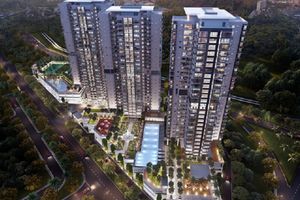 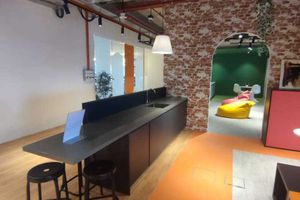 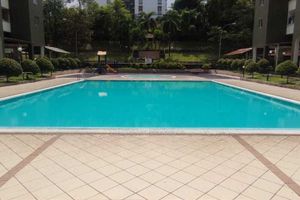 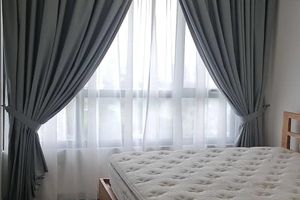 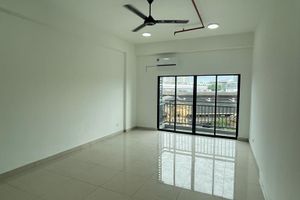 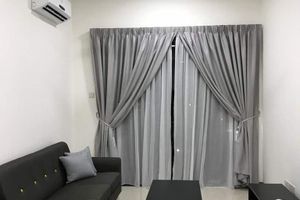 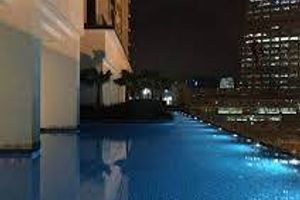 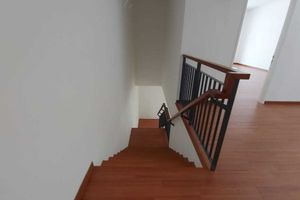 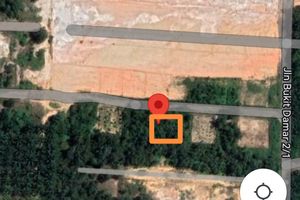 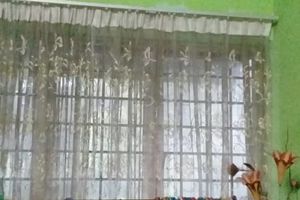