Lagenda, in its filing, also announced the adoption of a dividend policy to pay out at least 25% of its consolidated profit after tax and minority interest as dividends from the current year onwards, with a review every two years.

Lagenda managing director Datuk Jimmy Doh said the group’s bookings and sales momentum continued to be healthy, with unbilled sales of RM653.6 million as of Sept 30.

“We currently have a presence in two states and aim to venture into two additional new states in 2023,” he said in a statement.

Despite certain headwinds faced by the property industry, such as rising interest rates and stringent loan approvals, the group remains confident on the demand for affordable housing.

“There is a shortage of housing within the B40 group’s grasp across most states in Malaysia, leading to a large addressable market for Lagenda. Our niche focus on affordable landed housing allows us to remain somewhat insulated during challenging times.

“We see opportunities to increase our presence in more areas, as the large majority of Malaysians continue to prioritise affordable living spaces with quality lifestyle facilities,” said Doh. 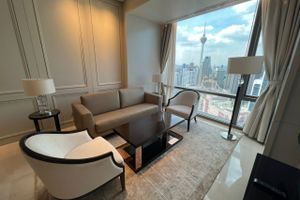 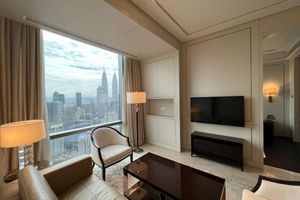 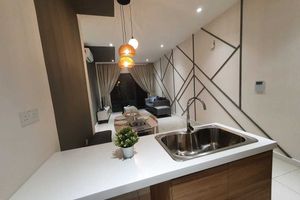 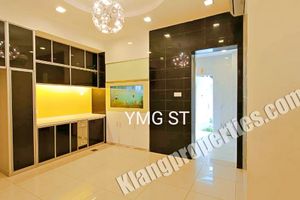 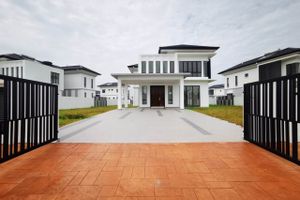 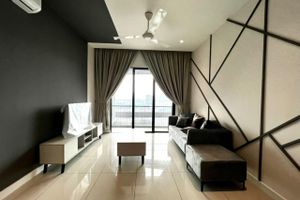