AlloyMtd to embark on RM400m projects in the Philippines
Bernama April 18, 2016 | Updated 6 years ago

KUALA LUMPUR (April 18): Infrastructure conglomerate, AlloyMtd Group, will embark on two projects in the Philippines with a combined contract value of close to RM400 million.

Its president and chief executive officer, Datuk Dr Azmil Khalili Khalid, said the projects were another feather in the cap for the group’s initiatives in the Philippines, which further recognised the group’s capabilities.

In Bataan, AlloyMtd will construct and develop among others, a new provincial government capitol building; new business process outsourcing (BPO) buildings grades A, B and C; and a 142-room business hotel with commercial and retail area.

Meanwhile, the group will develop a mix of government offices with retail and commercial space, two BPO buildings, which will cater to 4,000 call centre seats and a business hotel with 75 rooms surrounding a 2,500 sq m public square or public plaza in the Nueva Ecija Province, it said.

Do not ask your brother about the value of your home. Click here at The Edge Reference Price to find out. 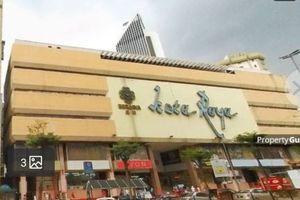 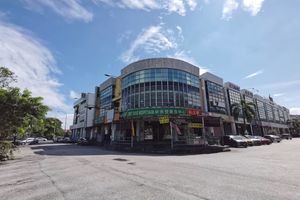 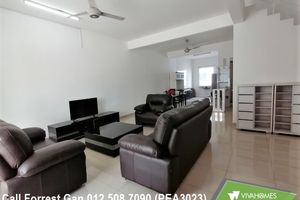 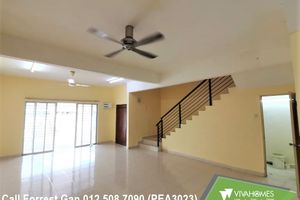 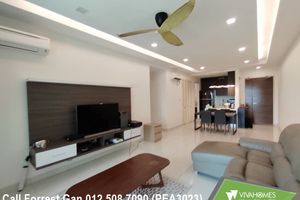 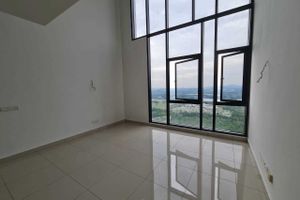