Bill for PTMP could exceed RM27b 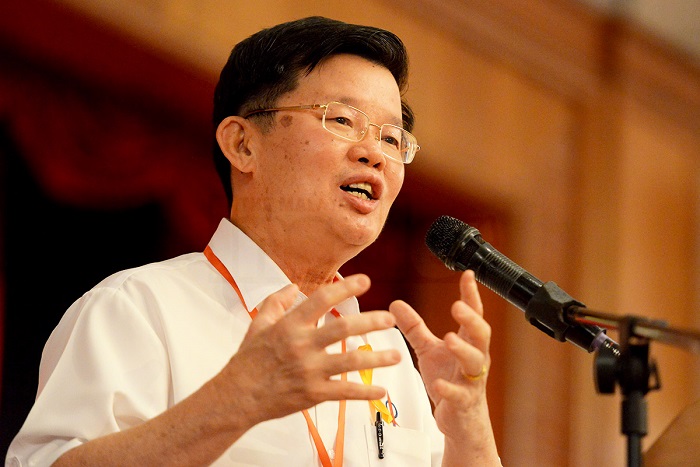 GEORGE TOWN (Jan 8): The final cost of the Penang Transport Master Plan (PTMP) could balloon to more than the estimated RM27 billion once all the plans — including for the elevated rail system alignment — and the relevant detailed studies are completed, with federal approvals obtained.

Gamuda Bhd-led SRS Consortium project delivery partner (PDP) manager Szeto Wai Loong told reporters yesterday that the cost would have to match the revenue that could be generated from the 3,000-acre (1,214ha) land that would be reclaimed off Bayan Lepas.

He said in the PDP’s land use plan, 1,000 acres had been outlined as industrial land, which will be an extension to the Bayan Lepas industrial area. The tract will increase demand for light rail transit (LRT) transport, as well as generate economic and population growth.

“The estimate was made by PTMP study consultant Halcrow Consultants Sdn Bhd in 2011, but there are additional things that have been proposed since then, particularly on the mainland, such as the bus rapid transit.

“While the state government has endorsed the new items, our next step is to estimate the total cost. However, we would [only] know better when the tenders are called for the projects, such as [how much] the LRT [will cost],” he said.

State local government, traffic management and flood mitigation committee chairman Chow Kon Yeow (pictured) agreed that the cost could be higher because the initial RM27 billion was only an estimate in 2011.

“By the time the project is tendered in 2017, the cost would have ballooned. At that time, we will re-check,” he said at the PTMP progress media briefing.

He reiterated that the project would be funded through the land reclamation as the state had no other land to offer as payment to project developers.

“Of course, if we had some land on the island to offer the contractors of the project, it would be good because land value on the island is higher than on the mainland.

“But as it stands, the state does not [have] enough land on the island or the mainland to offer as payment. Hence, the need to reclaim. But it would be done in [stages].

“The first priority is the LRT linking Komtar and Bayan Lepas, and the Pan Island Link. Other projects [like the] LRT between George Town [and] Butterworth, and [the] monorail between Tanjung Bungah and George Town might only happen 10 to 15 years later,” he said.

Once the projects receive federal and state approvals, reclamation works would begin, Chow said, estimating that the first revenue from the reclamation may only come in three years after it is concluded.

Meanwhile, the Bayan Lepas LRT and land reclamation DEIAs are expected to be completed and submitted to the Department of Environment by the end of June this year, said Chow.

He added that the cost of the studies is being borne by the PDP, which is part of the agreement between the state and the PDP. The business risk is also to be borne by the latter. Gamuda holds 60% in SRS Consortium; Ideal Property Development Sdn Bhd and Loh Phoy Yen Holdings Sdn Bhd hold 20% each. 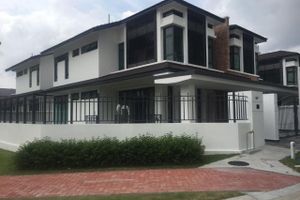 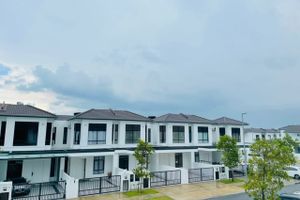 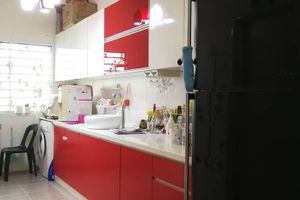 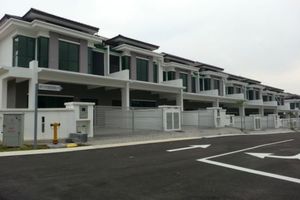