IOI Properties has enough to weather the storm

Upgrade to buy with a target price (TP) of RM2.27: We met up with the management of IOI Properties recently and walked away feeling positive. Following are the salient points from the meeting.

In China, IOI Properties is kept busy with its IOI Palm City Xiamen (GDV: 2.8 billion yuan or RM1.71 billion). Phase 1 was launched in May with a GDV of 550 million yuan and has sold 80%.

IOI City Mall in Putrajaya is 90% tenanted with an average rental of RM6 per sq ft. The company aims to increase income from investment properties from 15% of total income to 30% to 40% in future. Total mall and office net lettable areas (NLA) is expected to increase from 5.7 million sq ft in 2015 to 7.25 million in 2018 (27% increase).

We estimate its current unbilled sales of RM1.4 billion will translate into a net profit of close to RM400 million (in line with our earnings forecast of RM390 million) in financial year 2015 (FY15).

Going forward, we expect net profit to increase by 41% to RM552 million in FY16.

Backed by its solid balance sheet with net gearing of less than 0.1 times, the company is capable of raising its dividend payout while building land bank to sustain its property development.

Given its well-established track record in township development even in the midst of economic downturn (as seen in 1997/1998) and its solid balance sheet, we believe the company will be able to withstand current headwinds in the property sector.

This, plus its current valuation at deep discount to its net asset value of RM3.50 per share, we believe the stock warrants a rerating. We upgrade our recommendation to “buy” from “hold”.

Our TP remains unchanged based on unchanged 35% discount to revalued net asset value which provides 29% upside after a recent share price correction. We deem the current share price an opportunity for long-term investors to accumulate at deep value. — HLIB Research, July 10

Looking for properties to buy or rent? With >150,000 exclusive listings, including undervalued properties, from vetted Pro Agents, you can now easily find the right property on Malaysia's leading property portal EdgeProp! You can also get free past transacted data and use our proprietary Edge Reference Price tool, to make an informed purchase.
IOI Properties Group Bhd Sepang Bangi Putrajaya
SHARE
Facebook Twitter 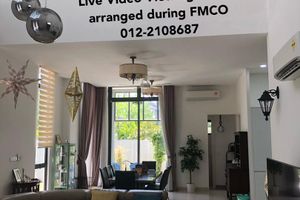 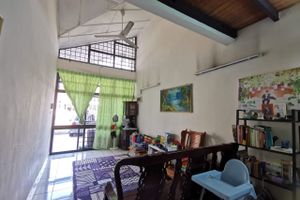 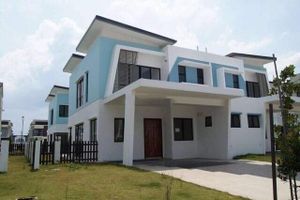 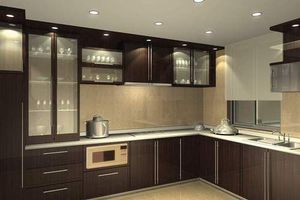 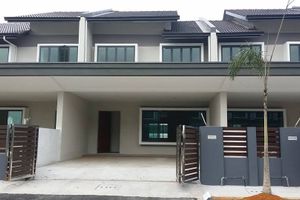 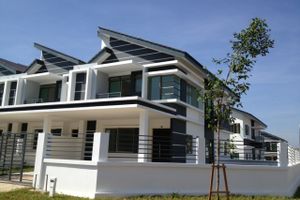 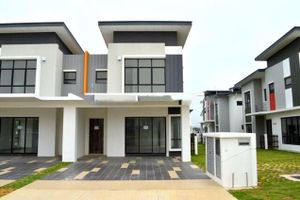