Let’s get moving on public transport

When Prime Minister Datuk Seri Najib Razak went on a walkabout in Kuala Lumpur to get a first-hand look at the congested city, it once again rekindled hopes that the government was serious about solving urban traffic woes.

For a city that strives to be world-class, an efficient public transport system is a prerequisite. This is probably one of KL’s biggest challenges. According to some estimates, about one million cars enter the city centre every day. Growing affluence and the promotion of the national car industry have swelled the country’s car population . Consequently, traffic snarls are a daily occurrence not only in KL but also in the more populated suburbs. Like it or not, congestion has become a way of life for many.

There are days when a motorist will be caught for hours in a jam. The waiting becomes all the more frustrating whenever there is an accident or should the skies open up. The pain goes beyond the inconvenience endured; think of the accumulative economic losses.

For years, the authorities have been mulling various options to ease traffic flow, including imposing a fee to deter motorists from entering the city centre. What has happened?

The recent RM100 million allocation announced under the RM60 billion stimulus package to build covered walkways and skyways to connect major buildings in the city centre is aimed at making KL more pedestrian-friendly. The rationale is that if it is convenient for you to take public transport or to walk, you will not want to drive.

Surely any attempt to reduce the city’s vehicular population will be futile in the absence of an efficient public transport system. Thus an integrated and all-encompassing plan is a priority to meet not only the immediate but also future challenges.

We can ill-afford any knee-jerk or piecemeal type of solutions if we are indeed serious in wishing to attract foreign direct investments and want to be reckoned with as a desirable investment and living destination.
Let’s consider the competition. Few will dispute the ease of getting around in London, Singapore or Hong Kong. This has been reflected in Mercer’s 2009 Quality of Living Survey, which covers 215 cities and is primarily conducted to help governments and major companies place their employees on international assignments.

Singapore, at the 26th spot, is the top scoring Asian city followed by Tokyo at 35. KL and Manila were ranked 75 and 131 respectively. Vienna emerged as the city with the best quality of living in the world, while Baghdad came in last. Overall, European cities continue to dominate the top locations in this year’s survey based on a point-scoring index. Cities are ranked against New York as the base city, with an index score of 100.

Meanwhile, Singapore also topped in Mercer’s 2009 City Infrastructure ranking, with KL placed at 82. (The ranking identifies cities with the best infrastructure based on electricity supply, water availability, telephone and mail services, public transport provision, traffic congestion and airport facilities.)
Malaysia may not be able to emulate world-class success stories but there must be alternatives we can explore. And this we must do.

What is urgently needed is a clear policy on public transport in KL city and beyond. Make someone accountable. Rope in technical experts. Set key performance indicators. And make sure politicians take a back seat. Leave the job to those who know best. For this to materialise, political will is demanded. We must act before it is too late. 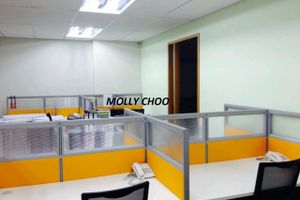 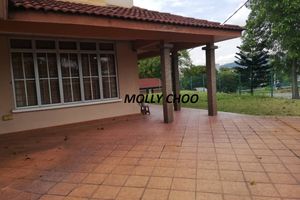 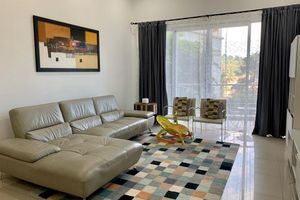 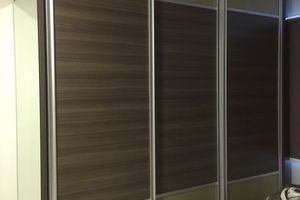