Veritas wins ‘Building of the Year’ for Sinkeh Hotel

Veritas wins ‘Building of the Year’ for Sinkeh Hotel
Chai Yee Hoong May 28, 2015 | Updated 6 years ago 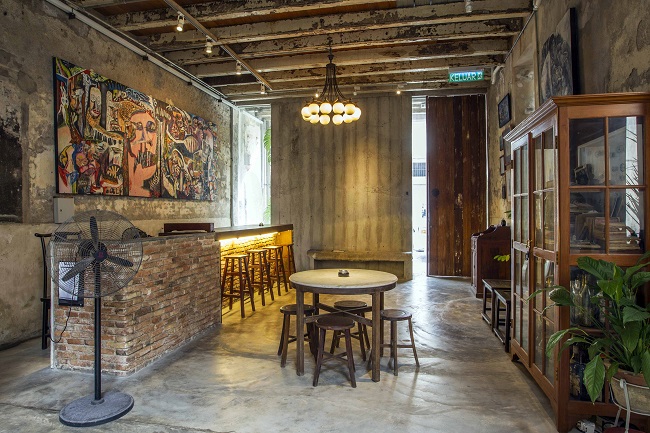 KUALA LUMPUR (May 27): Veritas Architects Sdn Bhd has been given the “Building of the Year” award for its Sinkeh Hotel refurbishment project in Georgetown, Penang, by the Malaysian Institute of Architects.

“We are delightfully surprised to receive the Building of the Year award for such a modest project, and to be selected from among a list of very good and fine projects,” Tay said at a press conference today.

She declined to disclose the cost of the project but did indicate that it was a six-figure sum.

Sinkeh Hotel was originally a 19th century shophouse located at 105 Malay Street in Georgetown, Penang, and is situated in the the Unesco world heritage buffer zone of George Town.

According to Tay, the project had the aim of bringing together past, present, old and new, as well as heritage and contemporary design, by inserting a new 3-storey steel pavilion at the back of the 33m-long shophouse site and by preserving its historical 1920s Straits Chinese shophouse facade and timber floor structure.

“The back of the house was previously used as a warehouse and had deteriorated, so we decided to do a complete rebuild. The timber from the demolition of the back section was salvaged and recycled to replace the timber structures at the front section that were worn down,” Tay said.

On the challenges Veritas faced in the project, she explained that the strict Unesco requirements for heritage building projects leave less opportunity for contemporary design. Also, safety regulations for fire exits and stairways may require the original structure of old buildings to be altered.

A unique feature of the hotel is a gap in a side of the building, which was previously concealed but has now been uncovered and functions as a water feature.

Some of the building’s other features including natural ventilation and lighting as well a traditional open courtyard have been reinstated.

The client, Chee Sek Thim, who bought the building in 2009, wanted the place to be used both as an art space and a small hotel that would help support arts activities.

“Twenty sen out of every ringgit from the proceeds of the hotel go towards supporting the art community,” Tay explained. 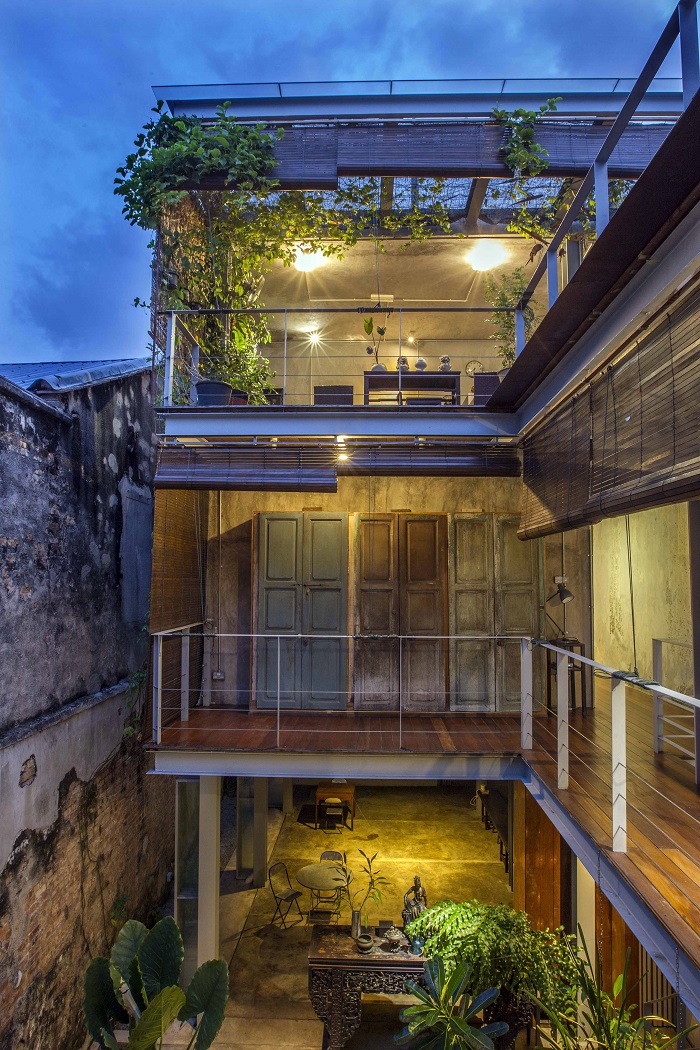