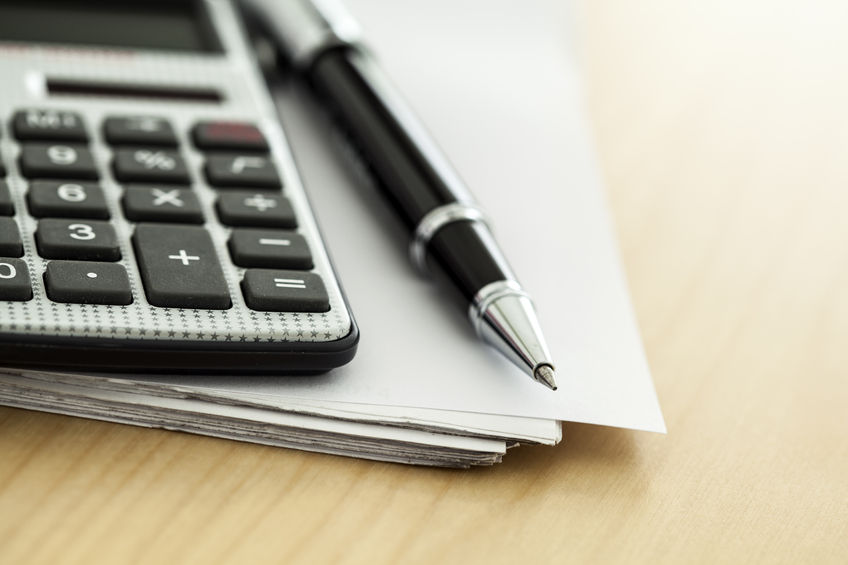 KUALA LUMPUR (August 23): The new Pakatan Harapan government has revealed that excess income tax and real property gains tax paid by taxpayers totalling RM16.05 billion as of May 31, 2018 were not returned by the previous Barisan Nasional (BN) government.

This is in addition to the outstanding goods and services tax (GST) input tax refunds totalling RM19.40 billion that have yet to be returned to businesses as of the same date.

“The RM16.05 billion of outstanding tax refunds not returned by the Inland Revenue Board of Malaysia (IRB) involves 1,653,786 cases of companies, individuals, societies and foundations,” Finance Minister Lim Guan Eng said in a statement yesterday.

Guan Eng said the huge amount of outstanding tax refunds was due to the shortage of transfers from the direct tax revenue collected to the Tax Refunds Trust Fund (TRTF).

Therefore, it is clear that the RM14.56 billion not transferred from the Consolidated Funds to the TRTF had already been recognised as government revenue by the previous government.

“This means that the federal government revenue that was reported by the previous government is not accurate and larger than what it actually was. The arrears in tax refunds of more than six years were due to the cash management committee in the ministry of finance, which meets every month and was chaired by former Treasury secretary-general Tan Sri Dr Mohd Irwan Serigar Abdullah, not allocating enough money to the TRTF as requested by the IRB.

“As I have explained before, this amounts to the falsification of accounts and the misappropriation of tax refunds for other purposes or to conceal the actual deficit and present a surplus."

To relieve the taxpayers’ burden, the Pakatan government agrees to allow taxpayers who have outstanding tax refunds from the IRB to make an application to set-off the amount against the tax payable for the current year.

The set-off application needs to be submitted to the IRB to be verified and considered for approval. Besides that, the remaining tax refunds will be carried out based on the ability of the government depending on its fiscal position.

“We hope that the failure to return RM16.05 billion of tax refunds is the last mega exposé related to the misappropriation and misuse of taxpayers’ money by the previous government. The new Pakatan government which upholds the principles of competency, accountability and transparency will do its utmost best to resolve such scandals, including through returning the tax refunds.

“Looking forward, the Pakatan government will focus on shaping economic policies that will generate strong economic growth, improve the country’s fiscal position, and protect the people’s well-being for the sake of our children’s future,” he added.

On Aug 9, Guan Eng had revealed that GST input tax refunds totalling RM19.40 billion were still not returned to businesses, blaming it to the failure of the previous BN government to transfer sufficient amounts to the GST Refunds Trust Account.

“This represents a breach of trust because the previous government had used the money belonging to the taxpayers without their permission as they deliberately concealed the expenditure deficit to fund its spending. GST refunds should have been made within two weeks as stipulated by the law, but there are still arrears from 2015.

“The misappropriation of taxpayers’ money and falsification of accounts under the previous government, in which 121,429 individuals and companies have not received their RM19.4 billion GST refunds since 2015, is actually more serious than what was previously announced,” he said.

This article first appeared in The Edge Financial Daily, on Aug 23, 2018. 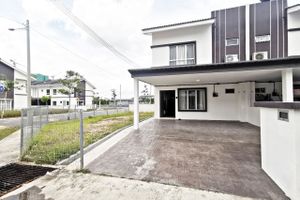 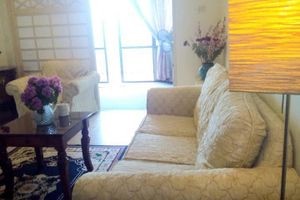