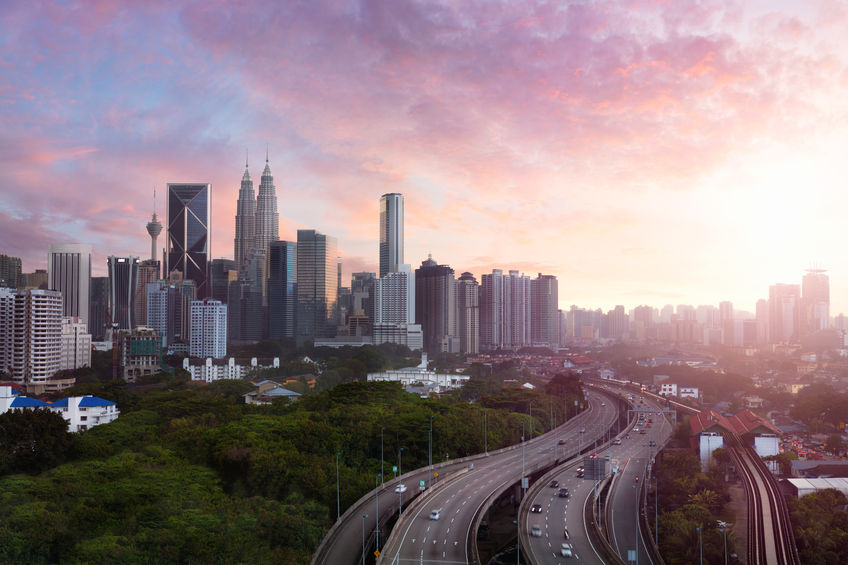 The Star reports that the Kuala Lumpur native, Nor Hisham was born in Jalan Kelang Lama, studied in Setapak during his primary years and completed his secondary education at SMK Maxwell in Kuala Lumpur.

“Kuala Lumpur has a special place in my heart, it is my nadi dan jantung (pulse and heart).

“I have seen its transformation and I have been marking its flaws as well, and I want to fix as many things as I can in the city,” he said.

One of the issues he mentioned specifically was to go on the ground to meet PPR residents, and residents at Fadason flats in Kepong which is having lift issues.

He also spoke of forming a border committee with local councils next to Kuala Lumpur to help resolve cross-border issues concerning flood and utility matters with the Public Works Department, Syabas and Tenaga Nasional Bhd.

“My strategy for Kuala Lumpur is simple. I plan to introduce the Smart-Precise-Impact-Cost-Effective (SPICE) strategy which I introduced in Subang.

“Basically, we need to be smart in making decisions which lead to precise desired impacts that are cost-effective.

“There are many ways to reduce costs to save money,” he said, adding that the money saved could be used to benefit the people.

The mayor was quoted by the daily as saying that he was open to developers keen on developing the city, as they are one of the main tax paying communities.

“I am also open to political interference when it comes to the people’s needs. However, everything has to be done according to procedures.

“Developers are welcome to build as long as they follow DBKL’s rules. Political parties can meet us to suggest improvements and assistance for the people but nothing else,” he said.

Nor Hisham, who said he is willing to hear everyone out, promised that he would work with DBKL staff to reduce bureaucracy.

Looking for properties to buy or rent? With >150,000 exclusive listings, including undervalued properties, from vetted Pro Agents, you can now easily find the right property on Malaysia's leading property portal EdgeProp! You can also get free past transacted data and use our proprietary Edge Reference Price tool, to make an informed purchase.
Datuk Nor Hisham Ahmad Dahlan Kuala Lumpur mayor
SHARE
Facebook Twitter