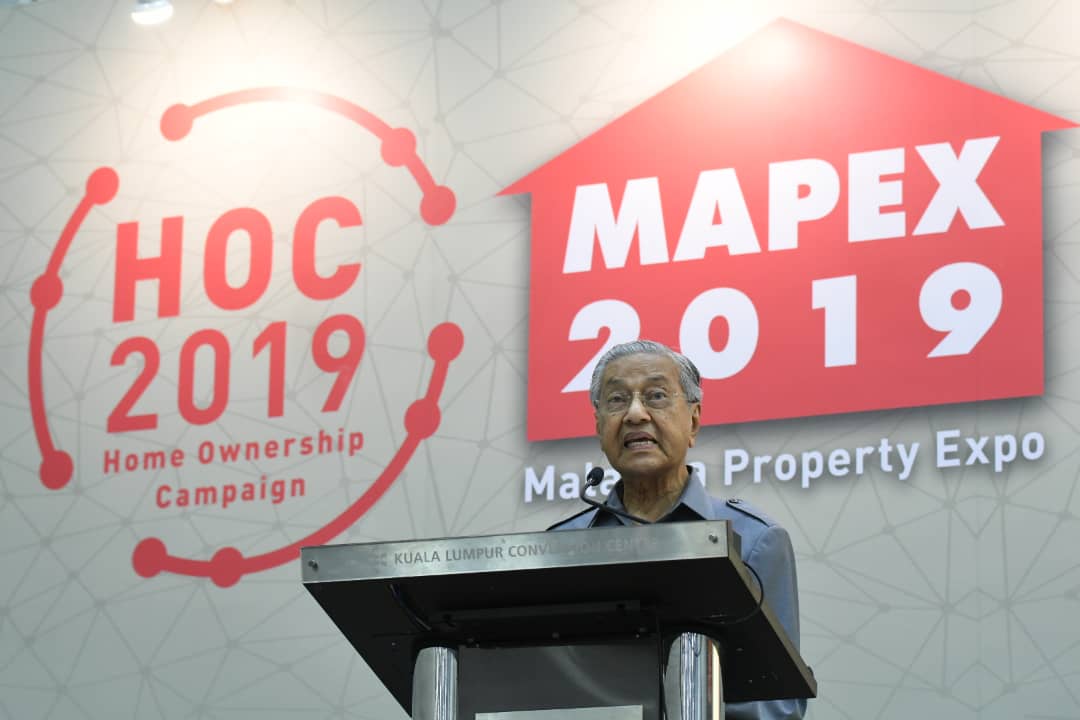 PETALING JAYA (March 11): The goal of reaching RM3bil in sales during the course of the six-month Home Ownership Campaign 2019 (HOC 2019) may be difficult to attain, despite the discounts and initiatives offered by government and and developers, say property consultants.

The Star reports that CBRE|WTW managing director Foo Gee Jen says the target might be too optimistic.

“There is a lot of affordable properties being offered during the HOC and the government is also playing its part in widening the eligibility bracket. However, it’s also important for the buyer to look into his own financial constraints.

“Look at what’s your capacity to pay. For investors, they must first determine if the product being offered falls under their investment goals,” he was quoted as saying.

“I feel that the RM3bil target will be hard to achieve. How are all these buyers suddenly able to purchase properties?”

Real Estate and Housing Developers Association (Rehda) said last month that it expects sales of between RM2bil and RM3bil during the six-month campaign that ends in June.

The publication reports that Maybank group president and chief executive officer Datuk Abdul Farid Alias says the current HOC is no different from the HOC that was held back in the late nineties, just after the financial crisis of the time.

Maybank community financial services group chief executive officer Datuk John Chong was quoted as being optimistic about the outcome of the HOC 2019: “The key thing is that it’s still new and we would like to see that it succeeds.

“In terms of approvals, industry-wise, primary and secondary transactions, approval rates stood at 70% last year. Ours (Maybank’s) is closer to 80%. With this HOC and comparing with how it was in 1998, which was a success, we’re hopeful that this one will follow suit similar to how it was in 1998 as well.”

“Developers are offering discounts and freebies. However, it’s also important for the buyer to look into his own financial constraints. Look at what’s your capacity to pay. For investors, they must first determine if the product being offered falls under their investment goals.” 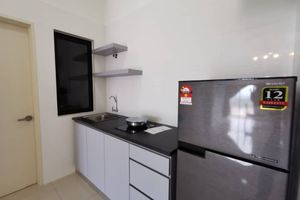 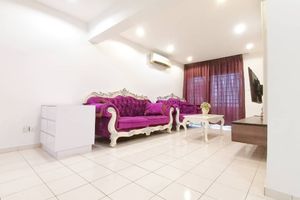