Green lights for Penang Tunnel, and other mega projects among pre-Budget carrots 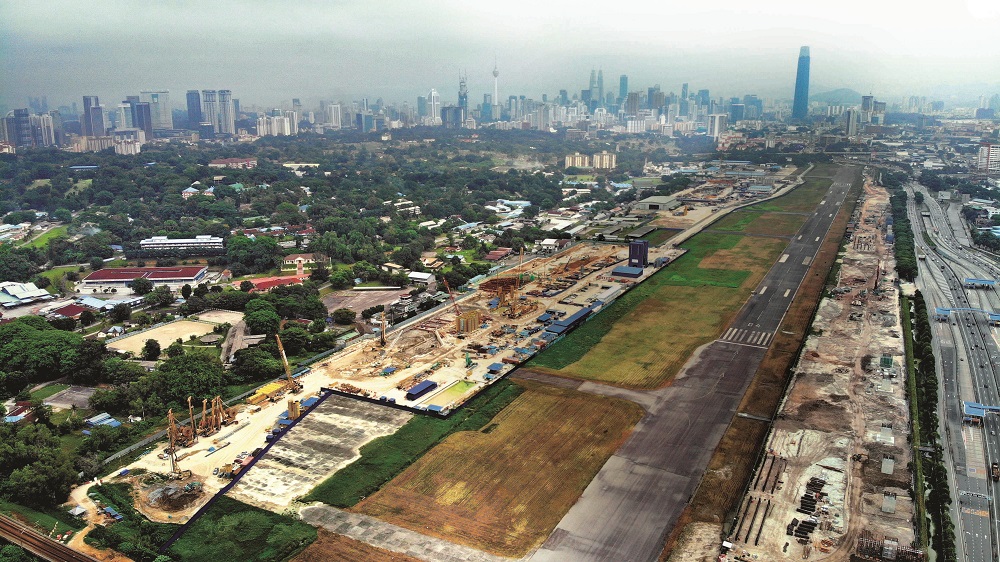 PETALING JAYA (Oct 10): The government is anticipated to ink the development agreement for the long-held up controversial Penang tunnel project tomorrow morning just before the Budget 2020 tabling, sources said.

The RM6.34 billion project will be signed between the Penang state government and the main contractor, Consortium Zenith Construction Sdn Bhd, reported The Star today.

Immediately after the signing, work can commence with the first phase or Package 2, comprising the 5.7-km Ayer Itam-Lebuhraya Tun Dr Lim Chong Eu bypass, within a construction period of 36 months.

The signing ceremony for this development would be held by next week, when further details are expected to be revealed, cited the sources.

Another mega-infrastructure projects to be included in the Budget 2020 announcement is the revived Bandar Malaysia project.

The government had announced the revival of the 196ha Bandar Malaysia project sited in Sungai Besi in April this year, but some details were yet to be ironed out then.

The project, originally owned by the controversial 1Malaysia Development Bhd (1MDB) investment fund, went through some uncertainties before it was 60% sold to IWH-CREC Sdn Bhd for RM7.41 billion. The integrated development will also now include 10,000 affordable homes and a people’s park.

The other anticipated announcement is on a new highway construction in Selangor, which will stretch across Petaling Jaya, a source said.

Earlier, the announcement of the Kinrara-Damansara Expressway (Kidex) was met with protests from residents staying near the planned path, and the project was subsequently struck off. This was followed by speculations that the cancelled Kidex would be replaced with the Petaling Jaya Dispersal Link (PJD Link) highway project.

Meanwhile, the toll-free Central Spine Road (CSR) project is also expected to be included in the announcement, with anticipation for new work packages to be awarded for next year.

In early September, the Works Ministry said the government would focus on package three, running from Gua Musang in Kelantan to Kuala Lipis in Pahang; package four from Kuala Lipis to Raub in Pahang; and package five from Raub to Bentong, Pahang; to alleviate the high traffic and accident frequency along parts of this route.

The ongoing package five began under the 10th Malaysia Plan with an approved cost of RM631.98 million and is slated for completion in 2020.

Most recently in August this year, the Pahang state was reported to be receiving an allocation of about RM800 million for package six, stretching from Bentong town to Simpang Pelangai.

Curious how much you can borrow? Use LoanCheck to get your maximum loan eligibility from various banks, or LoanReport to get a FREE CTOS/CCRIS credit report.
Penang tunnel project Budget 2020 Bandar Malaysia Kinrara-Damansara Expressway Kidex Central Spine Road
SHARE
Facebook Twitter