Witness: Najib was the one who told me Saudi donation was for election KUALA LUMPUR (Feb 10): The fourth witness in Datuk Seri Najib Abdul Razak's RM42 million SRC International Sdn Bhd trial, former Malaysian Ambassador to the Kingdom of Arab Saudi Professor Datuk Syed Omar Alsagoff, told the court that he was informed by the former premier — and not by the palace — of the purpose of the Saudi donation.

Responding to questions from ad hoc prosecutor Datuk V Sithambaram, the witness said he was told by Najib, after the former premier had a private meeting with the king, that the donation was to be used for election purposes.

Sithambaram: In your witness statement, you clearly stated that the money was for assisting the government in winning the election — for the same government to stay in power. Is this correct?

Syed Omar: I only know that King Abdullah expressed his support. I don't know what happened after that. Datuk Seri Najib told me that the funds were to be used for the election, not the palace.

Sithambaram: So you did not hear King Abdullah saying that the money was for the election?

Sithambaram: You personally did not hear what they said to each other [during this meeting] and you have no personal knowledge of the fact that it [was] for the election.

Sithambaram: So whether this was true or not, you don't know.

During cross-examination, the prosecution also asked Syed Omar about the details of the purported donation received from the king, although the witness said he did not have that information.

He did not know of the total donations received by Najib, as well as the donation letters from the Saudi royalty that were sent to the former premier at the material time.

Sithambaram also asked the witness if the royal family expects the receiver of a donation to return the unused portion of the donation and Syed Omar said that he has never heard of such cases.

The prosecution pointed out that the donations received by Najib were labelled as loans in the documents and asked if the witness was surprised by this.

Sithambaram: After being said that the funds were a donation, would it be unusual or surprising for the donations to be stated as a loan?

During examination-in-chief by lead counsel Tan Sri Muhammad Shafee Abdullah, the witness testified that King Abdullah and Najib shared a close bond and recalled that the former premier, while carrying out his Hajj pilgrimage, received a phone call from the ruler, who was in Riyadh.

He also said that Najib once received a piece of kiswah as a special gift from the king.

The kiswah is a gold thread-embroidered cloth used to drape the Kaabah at the Great Mosque of Mecca. Every year, the old cloth is removed and cut into small pieces to be given to visiting foreign Muslim dignitaries and organisations.

The witness was released following the conclusion of examination today.

The defence said it intends to call former minister in the prime minister's department Datuk Seri Jamil Khir Baharom as its next witness as well as former foreign affairs minister Anifah Aman. 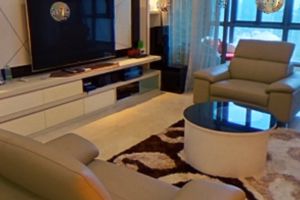 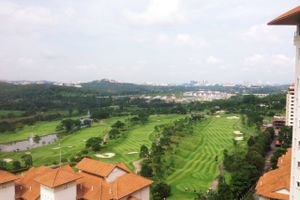 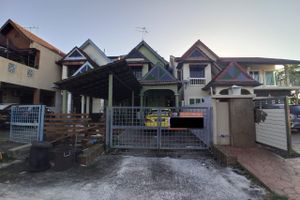