"The decision to reduce the OPR is aimed at accelerating the rate of recovery and further stimulating the country's economy. The government believes that this move, combined with proactive measures deployed since March 2020 under the PRIHATIN and PRIHATIN SME+ economic stimulus packages, and more recently the National Economic Recovery Plan (PENJANA), will be able to regenerate the economy by creating jobs, restoring consumer and investor confidence, as well as containing the likelihood of a sharp economic contraction," the minister said in a statement yesterday.

As at today, he said, the stimulus packages, which totalled RM295 billion, have benefitted around 800,000 businesses and saved an estimated 2.6 million jobs. "The coming three to six months are crucial to the successful implementation of PENJANA initiatives which are expected to show results by the third or fourth quarter of 2020," he said.

While noting that Malaysia has demonstrated its resilience in managing various challenges in the past, he gave the assurance that the government will continue to ensure that the nation's financial and investment ecosystems are well prepared to face short- and medium-term eventualities in order to secure Malaysia's economic resilience and sustainability.

Including yesterday's cut, the central bank has slashed the OPR four times this year, for a cumulative 125bps reduction. 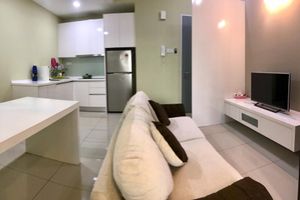 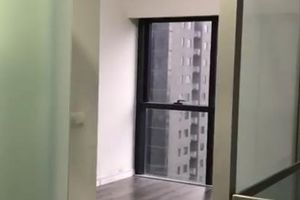 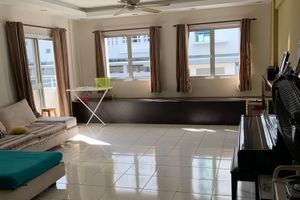 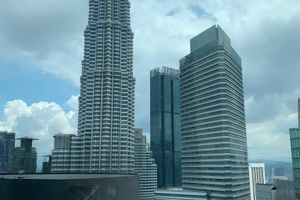 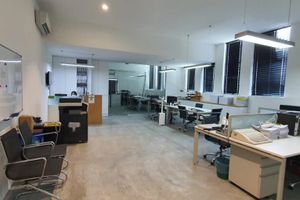 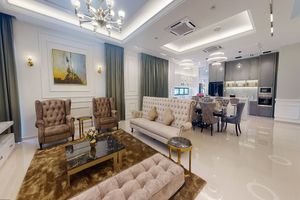