In a stock exchange filing, Tropicana said it had bought 11.25 million Top Glove shares "at prevailing market prices from the open market" via its indirect wholly-owned Desiran Reality Sdn Bhd.

Based on a back-of-the-envelope calculation, the property developer paid an average of RM6.97 per share for the lot, which represents a 0.14% stake in Top Glove. 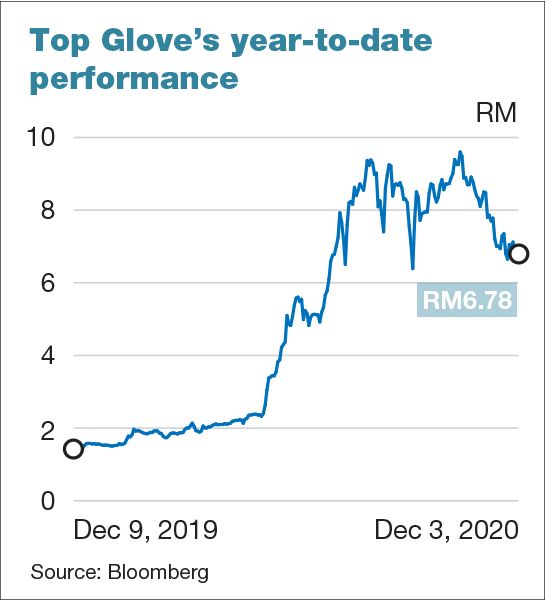 The announcement has cast the limelight on Tropicana, a property firm that Lim bought into in October 2017 from Tan Sri Danny Tan Chee Sing and his two related companies, Golden Diversity Sdn Bhd and Aliran Firasat Sdn Bhd.

The two tycoons did not disclose the transaction price of Tropicana shares back then. Based on the closing of 93 sen when the deal was announced, Lim’s 10.24% stake would cost him RM139.6 million roughly three years ago.

At that time, many asked why Lim bought into the debt-laden property developer. Likewise, many are now raising questions about the rationale for Tropicana to buy shares in Top Glove and the timing of it. Does it want to follow Mah Sing Group Bhd’s footsteps to diversify into rubber glove manufacturing to cultivate a new income source?

Tropicana said the acquisition will allow it to capitalise on the glove maker, which has favourable long-term prospects amid the increased global demand for its products.

“The acquisition can allow Tropicana to benefit from the prospects of the manufacturing and trading of gloves which is largely contributed by the increased demand globally for gloves due to the ongoing Covid-19 pandemic and also the growth in the global healthcare services industry,” it explained.

The share purchase was funded using internal funds. Still, Tropicana does not seem to have a warchest for investments. Given the prolonged soft property market, many players tend to conserve cash to get through the current tough time.

Tropicana’s balance sheet as at Sept 30 showed that its cash balance amounted to RM703.8 million. However, its long-term borrowings swelled to RM2.82 billion from RM1.57 billion a year ago, while its short-term liabilities shrank to RM528.7 million from RM942.2 million. On top of that, the developer has issued perpetual bonds of RM248.2 million.

Furthermore, it is worth noting that the share purchase was made shortly before Top Glove’s quarterly result announcement that is slated for this coming Wednesday, Dec 9.

According to Tropicana, Lim had voluntarily abstained from deliberating and voting for the acquisition.

Shares of Top Glove, whose subsidiaries are being investigated by the Government over worker housing issues, have been under pressure recently.

On top of news of vaccine discovery, which has weighed on the stock, a surge of Covid-19 infections among its workers that resulted in the temporary closure of 28 of its factories — representing about half its production capacity — has also been a drag on the counter.

In addition, the spike of infections has led to investigations by the Human Resources Ministry into six of its subsidiaries, which found that they housed their workers in congested and uncomfortable accommodations that lacked proper ventilation. This, the Ministry said on Tuesday, was a breach of the minimum standards for workers housing and amenities, as provided for under the law.

To staunch the decline of its share price, Top Glove has been on a share buyback spree. Since September, it has forked out RM1.28 billion for the exercise.

Given the uncertainties on the horizon, it does beg the question of whether it is wise for Tropicana to spend on buying Top Glove shares.

Looking for properties to buy or rent? With >150,000 exclusive listings, including undervalued properties, from vetted Pro Agents, you can now easily find the right property on Malaysia's leading property portal EdgeProp! You can also get free past transacted data and use our proprietary Edge Reference Price tool, to make an informed purchase.
Lim Wee Chai Top Glove Tropicana Corp
SHARE
Facebook Twitter 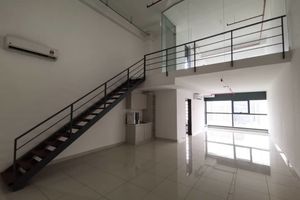 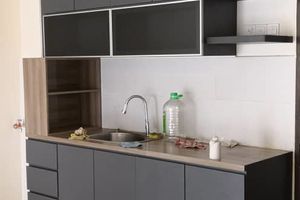 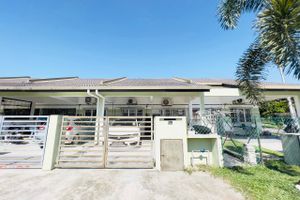 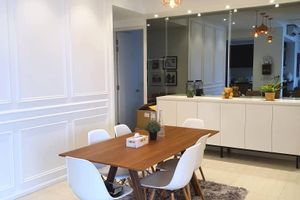