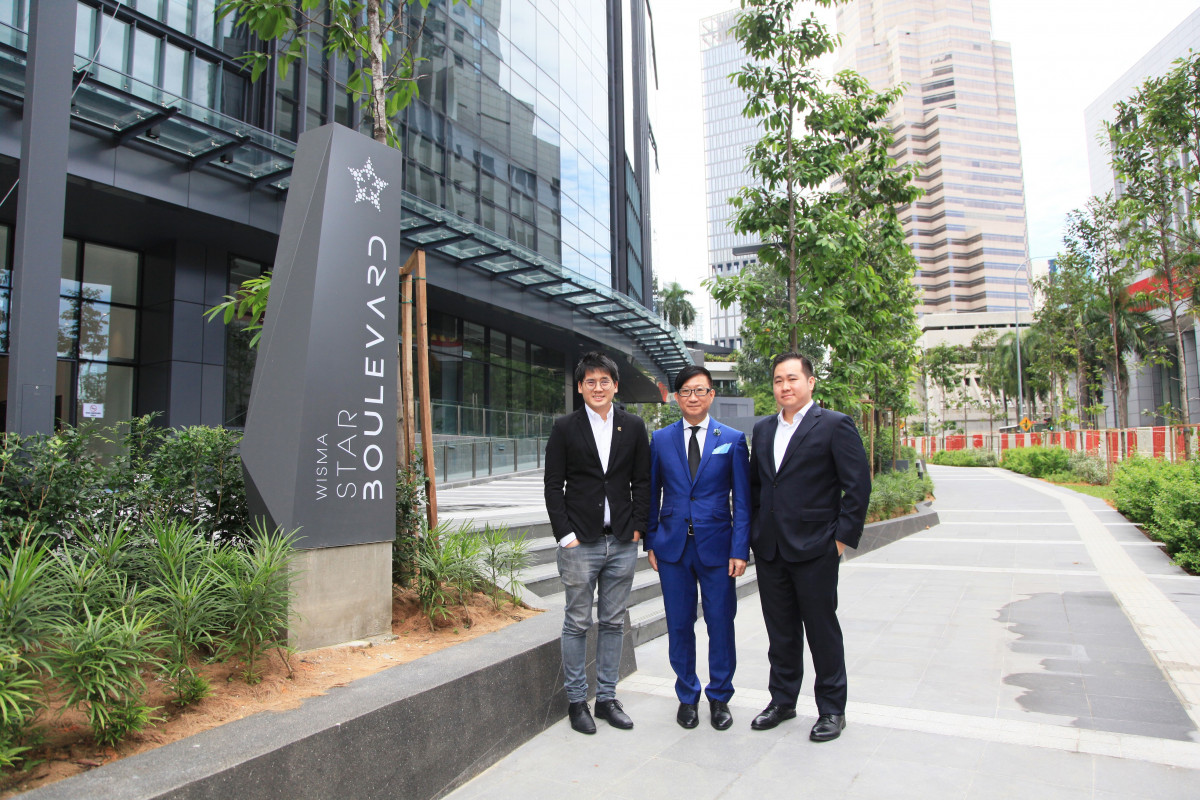 Spanning 35,000 sq ft, Colony @ Star Boulevard KLCC will equipped with a lush rooftop event space and offer views of KLCC to deliver a complete and luxurious signature hospitality experience for their guests, he said.

The co-working space will be designed by award-winning luxury interior designers including London-based 1.61 London and Hoe & Yin Design Studio.

Meanwhile, the 12,000 square feet rooftop garden will be designed for guests to mingle in lush greenery and host events against the backdrop of the iconic Petronas Twin Towers.

Star Boulevard KLCC, which has five blocks of six-storey units for retail, food and beverage and entertainment outlets, is part of Star Development, which also comprises three residential towers that include Ascott Star KLCC Kuala Lumpur.

The integrated development is built by Alpine Return Sdn Bhd, a joint venture between property developers Symphony Life Bhd and United Malayan Land Bhd and is located strategically at the city centre – at the intersection of Jalan Mayang and Jalan Yap Kwan Seng – and is within walking distance to the surrounding upmarket residences, corporate offices and international hotels.

“We are extremely pleased to have Colony select Star Boulevard KLCC as their flagship property whilst creating their largest premium co-working space in Malaysia. This is in line with our vision of Star Boulevard KLCC only having innovative and game-changing operators. ” said Alpine Return CEO Alan Koh.

Meanwhile, Vincent Tan, managing director of LAB Properties which is currently managing Star Boulevard KLCC, said the property is stratafied and the company has structured a management model that allows them absolute control of the units, allowing them to implement control masures to achieve higher yields and property value for investors in the long run.

“The tenants we select are innovative in their offering. Colony @ Star Boulevard KLCC is not a standard co-working space but a premium and custom designed space, where we work hand-in-hand with Colony to reflect the positioning of Star Boulevard KLCC,” said Tan.

Colony @ Star Boulevard is expected to open its doors in April next year.