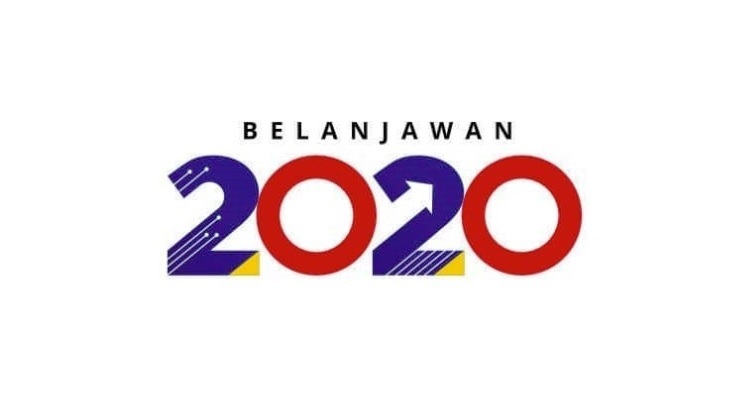 The Prime Minister’s Office had first announced it commenced talks with Gamuda Bhd to negotiate the acquisition of the concessions for the four highways in February.

Under the proposal, MoF Inc offered to pay RM6.2 billion (before deducting debts it will assume from the deal) or RM4.5 billion cash, with Gamuda then announcing on June 27 that its board of directors was in favour of accepting the federal government’s offer to take over the four toll concessions.

Lim had previously said in Parliament that the government will fund its takeover of the four highways via bond issuances. 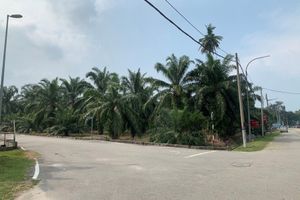