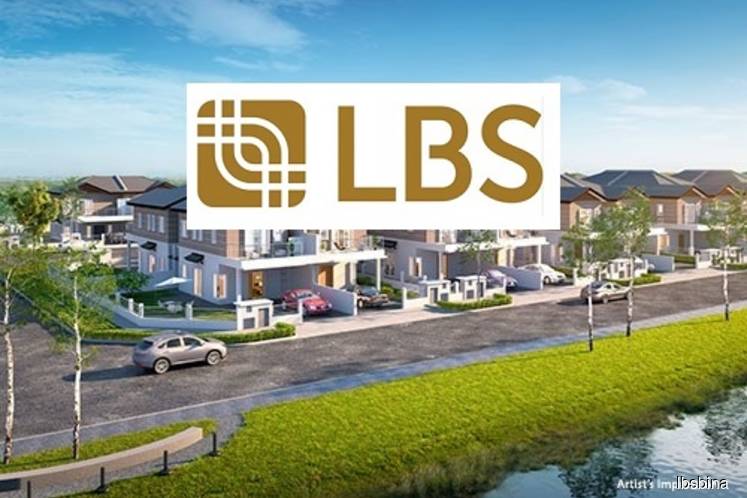 KUALA LUMPUR (Mar 1): LBS Bina Group Bhd’s fourth-quarter net profit declined 47% to RM17.11 million or 0.73 sen per share, from RM32.27 million or 2.2 sen per share a year ago, as it has completed and handed over some projects, while ongoing projects are still at an early stage of construction.

*LBS’ 9MFY18 profit deemed in line with stronger quarters ahead

LBS Bina said projects within the Klang Valley remain the largest revenue contributor, accounting for more than 60% of the group’s revenue in FY18.

The group recorded total property sales of RM1.53 billion with a total unbilled sales of RM1.75 billion from 17 ongoing projects as at end of FY18.

LBS Bina said while the prospects for the property industry remain challenging, it is expecting its prospects to be positive.